The SARD MC8R is a slightly lengthened Toyota MR2, with the V8 Lexus 1UZ-FE engine mounted longitudinally (plus two KKK turbochargers). Power output is about 600hp. 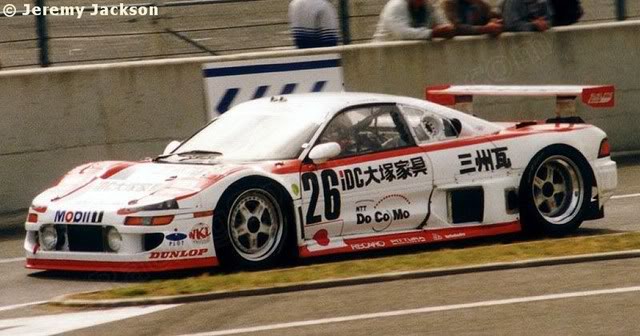 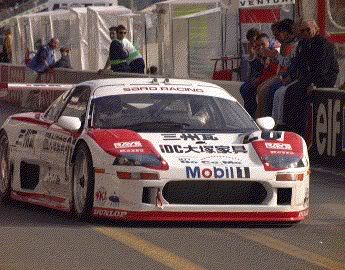 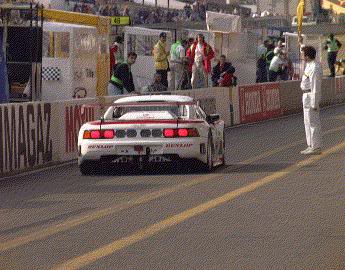 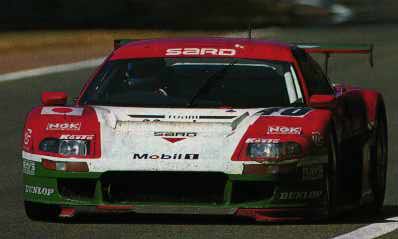 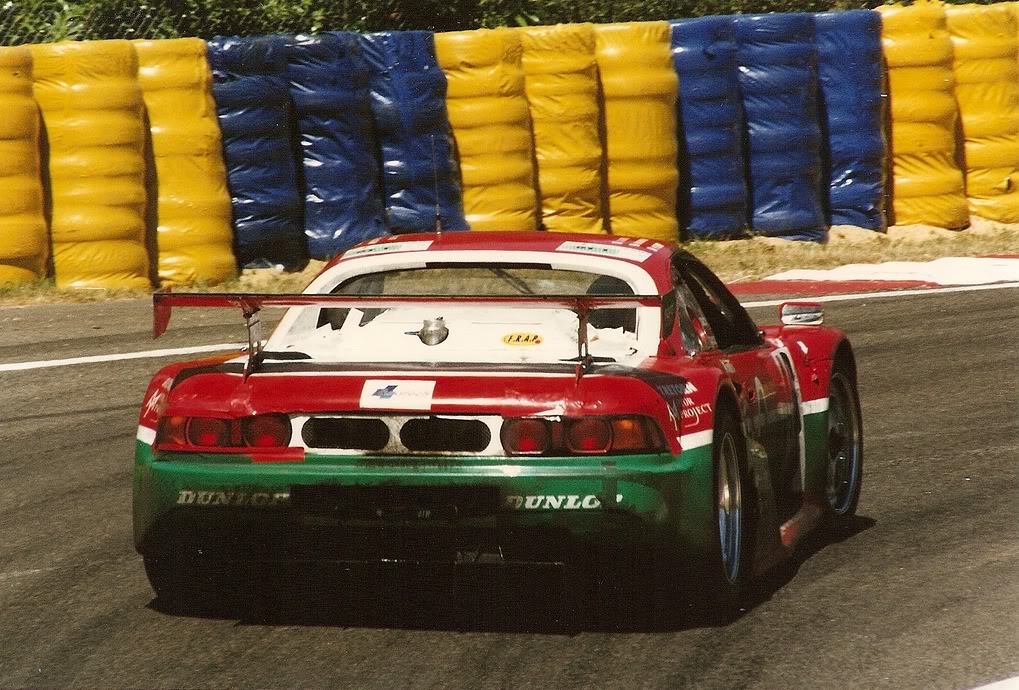 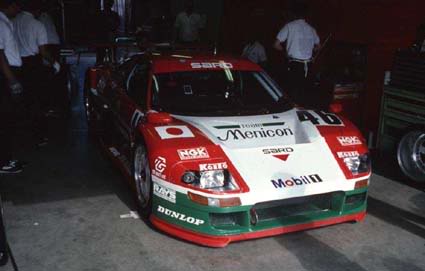 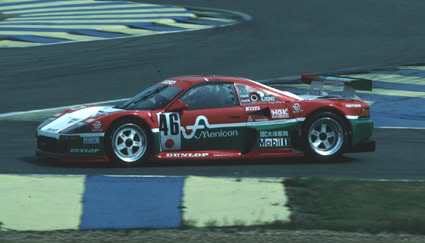 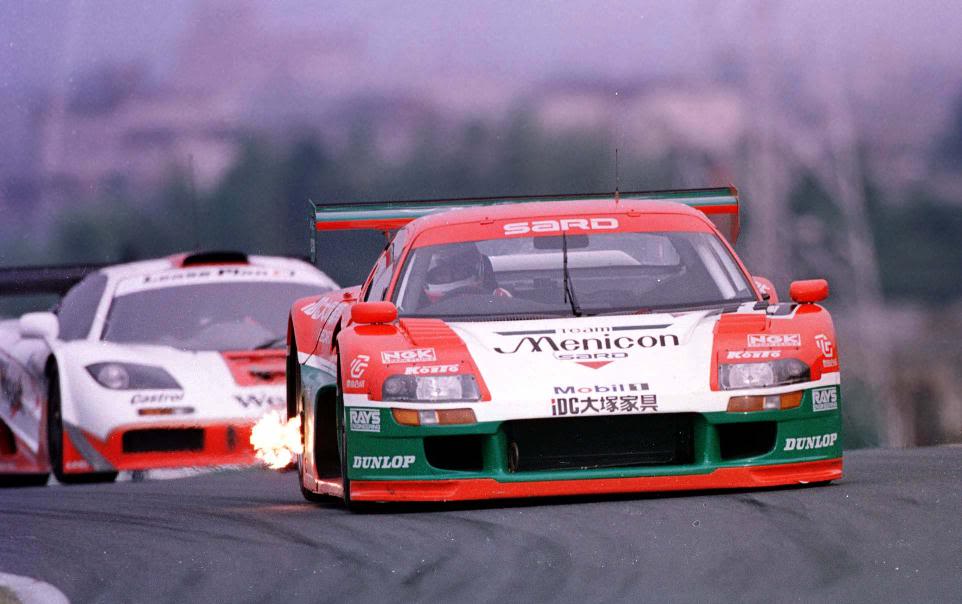 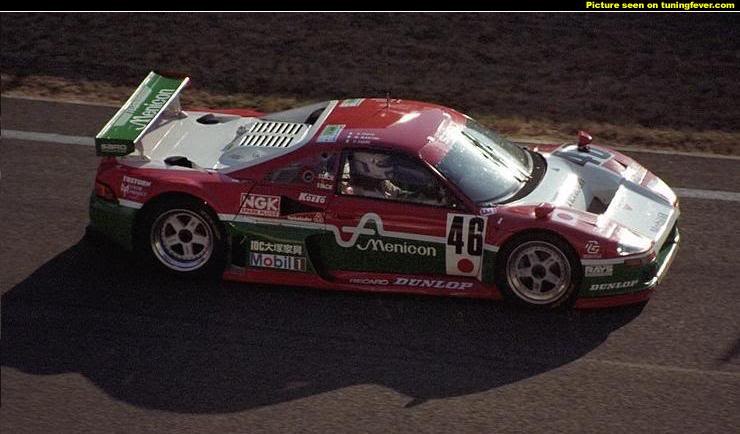 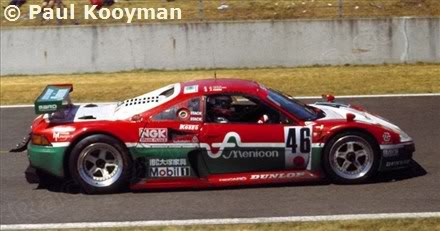 The MC8-R's were further used in Suzuka 1000 and GTC with modified bodies in 1996 and 1997 but information remains very hard to find. 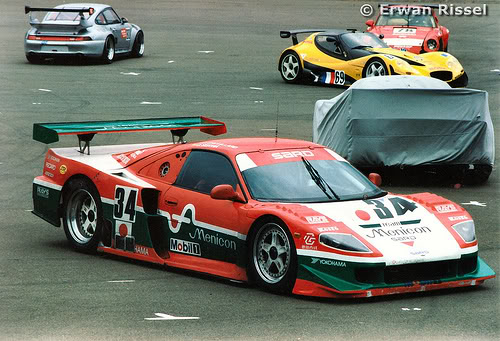 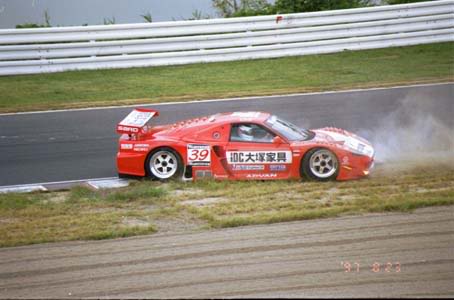 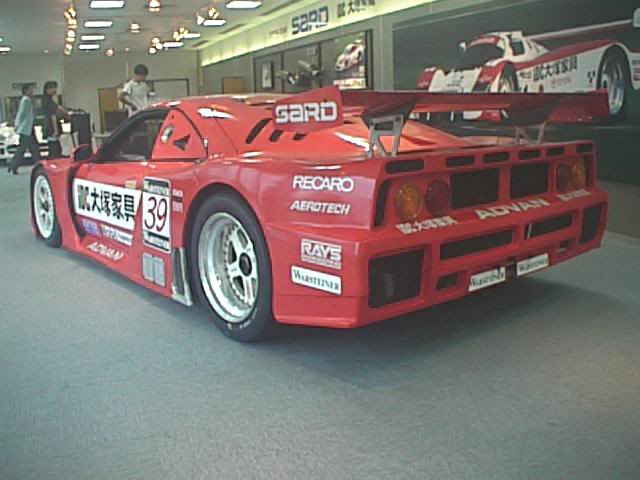 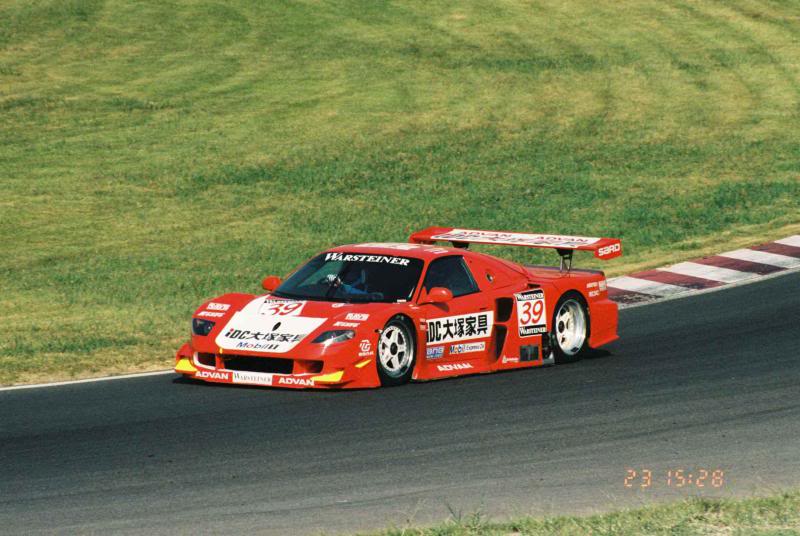 This very elusive animal was produce purely so that the race-car could compete. Hence only 1 was ever made for homologation rules... Information is very sketchy as to it's whereabouts but the last i had heard is that it had sold for over $90'000 USD to a private collector. How much of this is true i am unsure...! Though it is known that the road car had the same engine and gearbox as the 1995 race car. As far as i know, these are the only two pictures..... 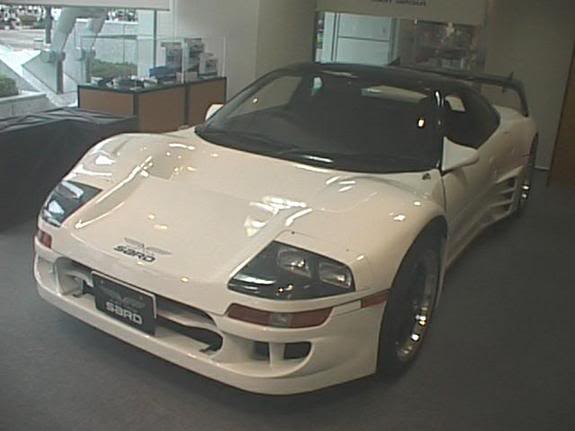 Those paying close attention will note the standard SW20 mirrors on the first picture and the smaller "racing" syle mirrors on the larger one. Either way, it is still believed to be the same car.